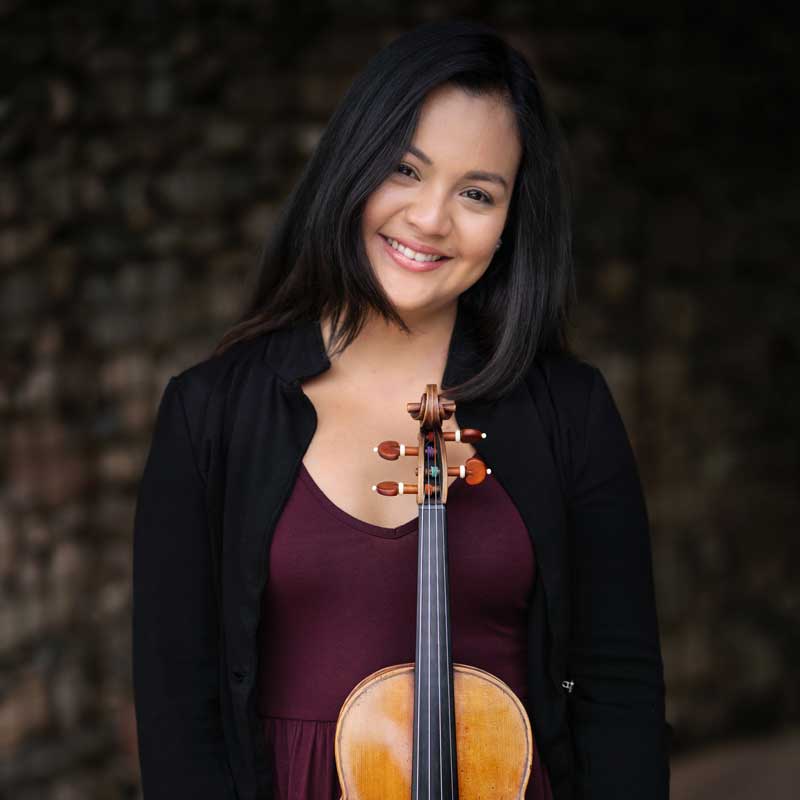 The Venezuelan Violinist Allison Lovera has been recognized as a versatile violinist whose performance had been described as a blast of emotions and colors combined with a sincere and honest approach to the music. She was a student of Almita Vamos at the Chicago College of performing Arts and previously, a student of the Latin American Academy in Venezuela. Ms. Lovera had been awarded first prize at the Maurice Hasson Violin Competition in Venezuela, the Excellence Award from the Young Aragueno Artist Competition, Winner of the Concerto Competition at the Chicago College of Performing Arts in 2017, the 2018 Farwell Trust Award of Musicians Club of Women, the 2018 Luminarts Cultural Foundation String Fellowship Award, a 2018 and 2019 Sphinx Competition Semi-Finalist, and winner of the Rudi E. Scheidt School of Music Concerto Competition in 2020.

Allison Lovera was also a sub in the first violins of the Simon Bolivar Symphony Orchestra, and Venezuela Symphony Orchestra, and has worked with world-renowned conductors including Gustavo Dudamel, Sung Kwak, Claudio Abbado, Sir Simon Rattle, Diego Matheuz, and Christian Vazquez. Mrs. Lovera has also been concertmaster at the CCPA Symphony Orchestra since 2016 and had been invited to sub as concertmaster of the Elmhurst Symphony Orchestra. Allison has participated in recognized music festivals such as the Chautauqua Music Festival and Aspen Music Festival and School. In addition, she has participated in collaborative chamber music recitals as a fellow of Nexus Chamber Music Chicago, with 5th Wave Collective, along with CCPA faculty, and with the Pacifica Quartet.

Mrs Lovera have participated in masterclasses with world recognized Maestros including Mihaela Martin, Marylou Speaker Churchill, Donald Weilerstein, Sergiu Schwartz, Vadim Gluzman, Ilya Kaler, Toby Appel, and Sylvia Rosenberg. Allison Lovera is currently a Fellow at Memphis Symphony Orchestra, Chicago Sinfonietta, and a member of the Civic Orchestra of Chicago. In addition, she works as an English-Spanish translator, and is working on building her private online violin studio. 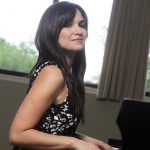 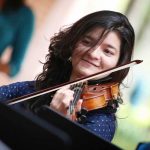