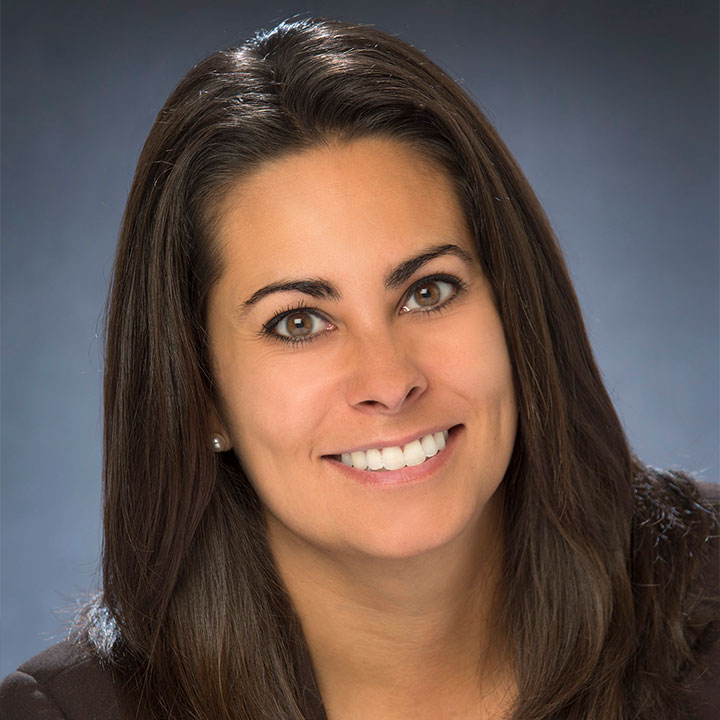 Anne-Marie Grube is Director of Operations for Roberto Espinosa, Wealth Management Advisor, at Northwestern Mutual San Antonio since 2014. During the almost five years of being part of the Espinosa Team, Anne-Marie has contributed to an exponential business growth placing the Team Espinosa as the top producer in San Antonio and in the Top 50 Financial Advisor Teams in the company on a national level.

Anne-Marie received her degree in BSc. in Business Administration and Economics and MSc. In International Management and Marketing at Copenhagen Business School, Copenhagen, Denmark. Anne-Marie moved to San Antonio 10 years ago as a partner in a corn tortilla factory, which was sold 6 years later. Short time after her arrival to San Antonio, she received the Bravo! business award by the South Texas Women’s Business Center and LiftFund. Anne-Marie and the business were featured in several media outlets in the years she operated it including the San Antonio Express News and the feature story in the Conexion magazine.

Born in Belgium with a Danish father and Mexican mother. Fluent in English, Spanish, Danish and French. Married to Gary Perkins and lives in Monticello Historic District, San Antonio. 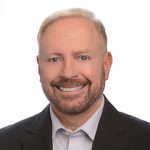 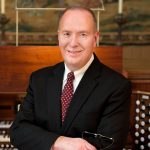