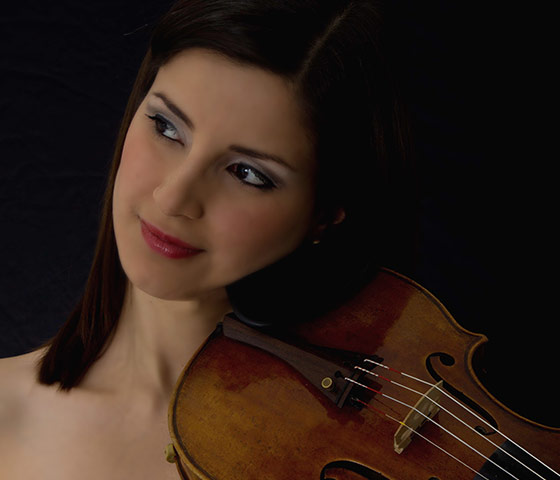 Venezuelan violinist Dionelia Carolina Rodríguez began her musical training in the System of Orchestras and Youth and Children’s Choirs of Venezuela’s “El Sistema”, where she acquired her orchestral experience from an early age.  At the age of 9 she joined the National Children’s Orchestra of Venezuela, playing concerts in Brazil, Uruguay, Chile, Mexico, Argentina, United States, France, Italy, and Germany. This orchestra was conducted by Maestro Gustavo Medina, under the tutelage of José Antonio Abreu.

Years later she entered the Simón Bolívar Symphony Orchestra under the direction of Gustavo Dudamel, with whom she won a Latin Grammy Award with the recording of the album “Fiesta” in 2008. She also performed concerts in Argentina, France, Germany, Spain, Portugal, Switzerland, Italy, Austria, England, China, Korea, Japan, United States, and Finland. Carolina has participated in renowned festivals such as the Beethoven Bonn Festival, Helsinki Festival, Lucerne Festival, Salzburg Festival, and Autumn Concert Festival in Beijing, among others. She has also performed at Carnegie Hall, Walt Disney Concert Hall, and the Berliner Philharmonie under Simon Rattle and Claudio Abbado. She has worked with soloists Itzhak Perlman, Joshua Bell, Martha Argerich, Natalia Gutman, and others.

Her training as a violinist began at the Simón Bolívar Conservatory of Music with Professor Ulises Ascaneo. Later, she continued at the Experimental University of the Arts in Caracas, Venezuela, and at the University of Los Andes in Merida, Venezuela. At the same time, she studied under Simón Gollo at the Andes String Academy. She participated in Festivals such as the New World Festival (Maracaibo-Venezuela) where she received instruction from Dmitri Berlinski. In 2011, she attended the violin course held in Morges-Switzerland where she received violin lessons and chamber music instruction with Gyula Stuller, José Francisco del Castillo, Dora Bratchkova, and Anne Bauer.

Since 2012, Ms. Rodríguez has been dedicated to the teaching of children and youth of the Mérida branch of the Venezuelan Orchestras System, leading a workshop of the State Youth Orchestra. Later, she was part of the Quartet Cresencia and concertmaster of the Mérida String Orchestra in Venezuela.

As of August 2017, and along with CMI, Ms. Rodriguez is currently initiating a music program for infants through the age of 5 at the Madonna Neighborhood Center on San Antonio’s Westside. 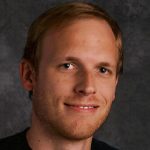 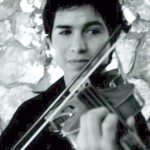