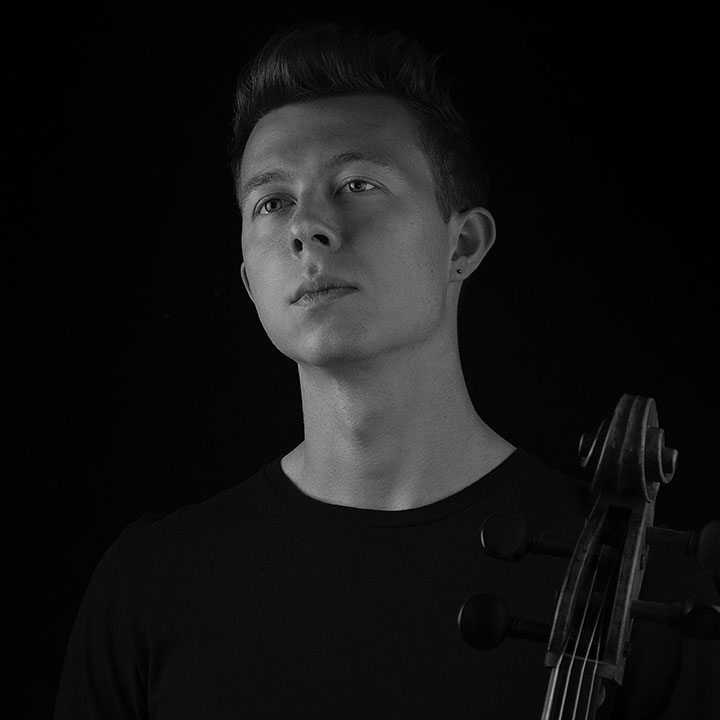 Chris Beroes-Haigis is a graduate of the Bard College Conservatory of Music where some of his mentors included the well-renowned Peter Wiley, Joan Tower and Luis Garcia Renart. Currently, Chris is a student of cellist Zuill Bailey at the University of Texas in El Paso, where he is a Graduate Teaching Assistant and a core member of the Center for Arts Entrepreneurship under the direction of Felipa Solis. A passionate believer in how music can shape and enhance communities, Chris has performed numerous times as part of El Paso Pro Musica, making chamber music accessible to the entire region through concerts in places such as schools and hospitals. He recently toured Cuba with the Cuban American Youth Orchestra, an ensemble of college-aged musicians from the United States and Cuba, marking the first large scale artistic collaboration between the two counties.

As a composer and arranger of both chamber and orchestral music, he has collaborated with the Da Capo Chamber Players, The Orchestra Now conducted by Leon Botstein, and appeared as part of “Music Alive!”, a concert series curated by Joan Tower and Blair McMillen. In 2018, he received a commission to compose and perform a chamber piece for the 2018 Albany Symphony American Music Festival, where he performed with Joan Tower and the Jasper String Quartet. Last year, he was invited by composer Andrew Waggoner to Weekend of Chamber Music in upstate New York as part of their Immersion Fellowship Program in both composition and performance categories. Upcoming projects will include a multimedia collaboration with the 2020 American Music Festival in Troy, New York. 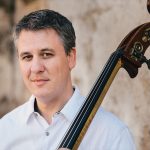