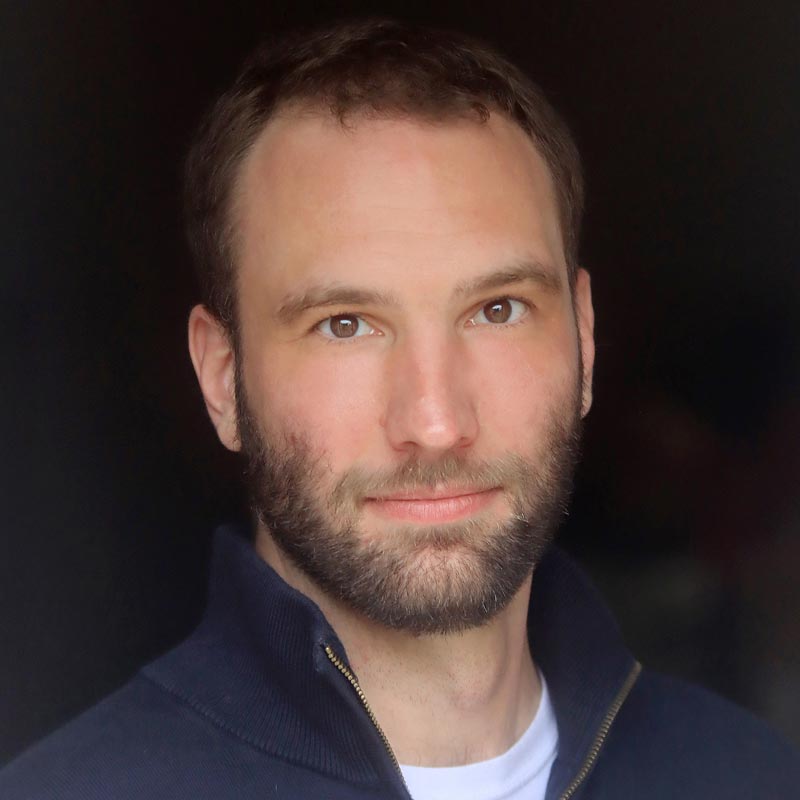 With performances described as embodying a “commanding stage presence” (DC Theatre Scene), as well as “sweet and earnest” (Houston Chronicle), bass-baritone Dr. Christopher Besch enjoys a diverse career in opera, concert, and recital. In addition to an abundant performing schedule, he also serves as a Lecturer of Voice at The University of Texas – San Antonio and maintains a private teaching studio in Houston, TX.

On the operatic stage, Dr. Besch has been lauded for his “lively stage presence” (Houston Press). Highlights of his traditional operatic career include performances in Rossini’s La Cenerentola with Opera in the Heights with Maestro Eiki Isomura, to which he “gave stentorian voice to Alidoro’s pronouncements” (Opera), and Rocco in a Bollywood-themed Fidelio with Maestro Viswa Subbaraman at the Skylight Music Theatre. However, some of his most treasured performances occurred under the baton of the late Maestro Lorin Maazel, which included Ashby in Puccini’s La fanciulla del West in concert with Orquesta Sinfónica de Galicia in A Coruña, Spain and a later staged version at Maazel’s Castleton Festival in Virginia, Il Commendatore in Mozart’s Don Giovanni, and Zuniga in Bizet’s Carmen.

Music which lies on the modern side of “classical” is also a passion of Dr. Besch’s. He created the role of Peter Gray in Wings They Were: The Case of Emeline with Houston Grand Opera’s HGOco. He was a member of the company for Gregory Spears’ opera based on the 2003 Columbia Space Shuttle disaster, O Columbia, and portrayed Archibald Craven in Nolan Gasser’s operatic treatment of The Secret Garden with The Opera Theatre of Weston. He also gave the premier of the song cycle Notes in a Minister’s Notebook by B.P. Herrington on poetry by the American poet Miller Willams.

While Dr. Besch will always have a passion for the stage, he has lately found himself focusing his work in area of concert performance. Recently, he stepped in for an ailing colleague during Bach’s one-on-a-part St. Matthew Passion with Bach Society Houston and sang all of the bass roles as well as the choral parts as a soloist. Also with Bach Society Houston, he appeared in the 2017 Leipzig Bach Festival will be returning for the 2020 festival in June. Additionally, Dr. Besch has been engaged as a soloist in Verdi’s Requiem with the Green Bay Civic Symphony and Mozart’s Requiem with the Victoria Bach Festival, as well as Mars in Handel’s Parnasso in festa and Jupiter in Marais’ Sémélé in their American premieres with The American Bach Soloists Academy.

As a complement to his engagements as a performer, Dr. Besch is also a passionate academic. He is pursuing his Doctorate of Musical Arts at the prestigious Rice University, where during his course work he served as the Malcolm W. Perkins Teaching Fellow. He is expected to complete the degree in the May of 2021. His primary research interests include the acoustics and psychoacoustics of the voice with a particular bent towards how hearing influences the perception of the sung voice. Dr. Besch has also done extensive work with the implementation of the voice analysis software VoceVista as a teaching tool both in the studio and the pedagogy classroom.

Dr. Besch was a semi-finalist for the 2012 Eleanor McCollum Competition at the Houston Grand Opera, one of the Rocky Mountain and Gulf Coast Regional Finalists for the Metropolitan National Council Auditions, placed in the Denver Lyric Opera Guild Competition, and was awarded the Harold Norblum Award through Opera Colorado. 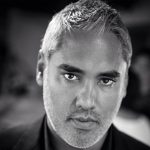