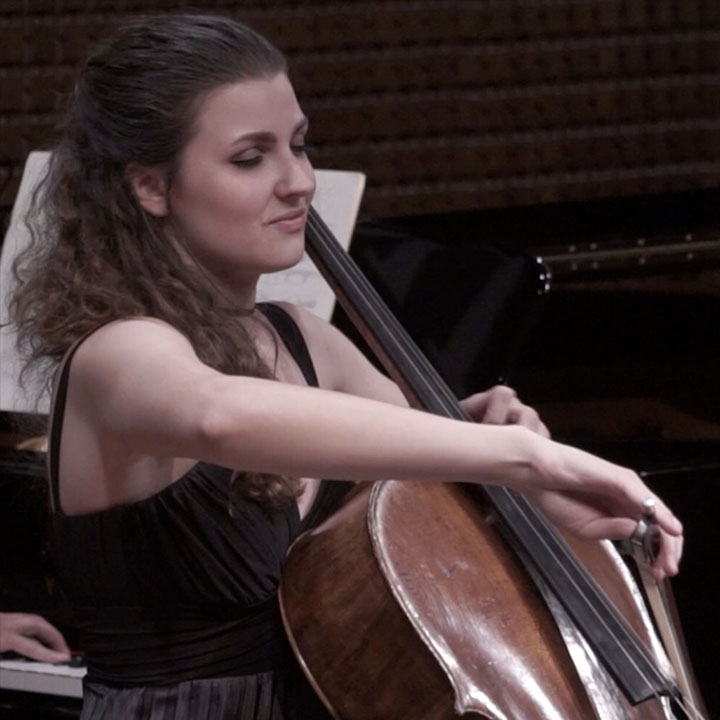 A native of Philadelphia, cellist Clare Bradford is currently pursuing her Masters Degree at the Juilliard School studying with Joel Krosnick. She has appeared as guest soloist with the Ambler Symphony and Old York Road Symphony Orchestras and was the first place winner of the Duquesne Young Artist National Competition which earned her a solo opportunity with the Pittsburgh Symphony. Ms. Bradford is an avid chamber musician and is an alumnus of the Heifetz Music Institute, Bowdoin Music Festival, and Kyoto International Festival and has given chamber music performances at the Kimmel Center, Alice Tully Hall, Jordan Hall, National Sawdust, and the Guggenheim. Clare has toured extensively with “Heifetz on Tour” performing and doing outreach in the greater New England Area and Staunton, VA. Clare received her Bachelor of Music in Boston from the New England Conservatory (NEC) in 2017, where she worked with Paul Katz. She was a recipient of fellowships at NEC where she crafted outreach programs to take into various settings in the Boston area, and also helped teach in an El Sistema program at schools through the Boston Philharmonic’s “Crescendo” program. Clare plays on a 1787 James Perry cello on loan from The Colburn Collection. 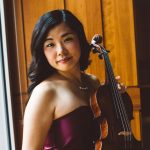 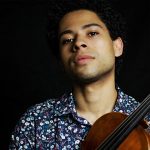