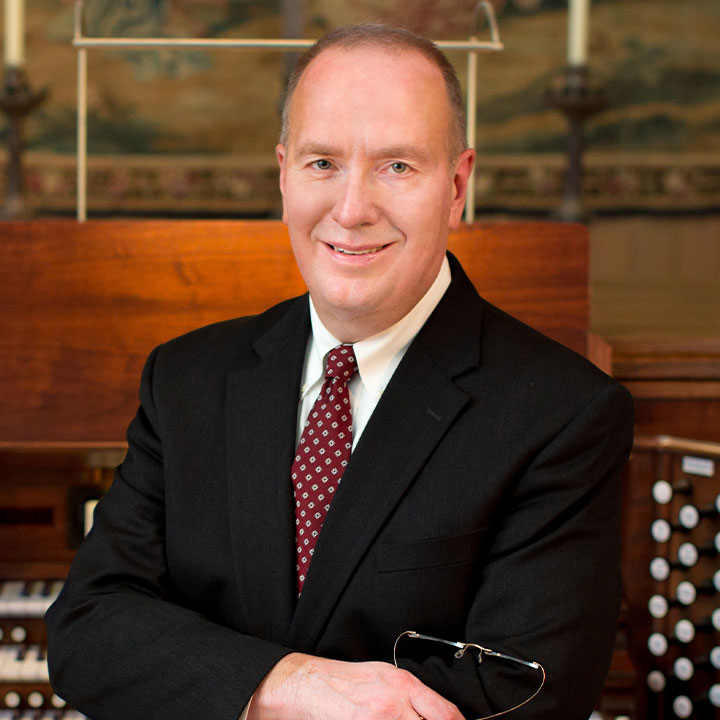 [/vc_column_text][/vc_column_inner][vc_column_inner width=”1/3″][mk_image src=”https://www.cmi-sa.org/wp-content/uploads/2019/08/cmi_david-heller-720×720.jpg” image_size=”full” align=”center” el_class=”employee-main-image”][/vc_column_inner][/vc_row_inner][/vc_column][/mk_page_section][mk_page_section padding_top=”0″ padding_bottom=”0″ sidebar=”mec-single-sidebar”][vc_column css=”.vc_custom_1563917269458{padding-top: 36px !important;padding-bottom: 60px !important;}”][vc_row_inner][vc_column_inner width=”2/3″][vc_column_text css=”.vc_custom_1566426188281{margin-bottom: 0px !important;}”]Organist David Heller has risen to prominence as an outstanding performer and pedagogue in the United States. The American Organist has described him as “an eloquent performer,” and his playing as “an excellent demonstration of outstanding music making.” A native of Wisconsin, Dr. Heller holds degrees from Lawrence University and the Eastman School of Music, which awarded him the prestigious Performer’s Certificate in Organ. His teachers have included Miriam Clapp Duncan and Russell Saunders in organ, and Colin Tilney and Lisa Goode Crawford in harpsichord. His post-doctoral organ study was with David Craighead, and improvisation with Gerre Hancock. Dr. Heller joined the faculty of Trinity University in 1986 where he currently serves as Professor of Music and University Organist. In 2012, he was appointed Chair of the Department of Music.

As an active recitalist, Dr. Heller has performed extensively throughout the United States and Europe, as well as South Korea and most recently, Taiwan. He has appeared as both performer and presenter at national and regional conventions of the National Association of Pastoral Musicians, the Organ Historical Society, the American Institute of Organ Builders, and the American Guild of Organists.  He has a number of publications to his credit, including the acclaimed Manual on Hymn Playing (G.I.A. Publications), and his numerous reviews of organ literature for Cross Accent (Journal of ALCM). He is currently at work on a book documenting the history of the pipe organ in San Antonio, a collaboration that was begun with the late John Ballard. In 2010, Dr. Heller received the Distinguished Achievement Award for Creative Work from Trinity University, one of the school’s top honors awarded to its faculty.

David Heller has four recordings in distribution: two on the Calcante label (Veni Creator Spiritus, and The Art of Gregorian Paraphrase), and two on the Pro Organo label (Blasts from the Century Past, and ¡Bravo Grande!). In addition to his teaching duties, David Heller serves as Associate Organist for St. Luke’s Episcopal Church in San Antonio.[/vc_column_text][mk_button dimension=”flat” size=”medium” url=”/cmitest/about#board” align=”center” bg_color=”#009ca6″ btn_hover_bg=”#091f40″ btn_hover_txt_color=”#ffffff”]RETURN TO BOARD[/mk_button][/vc_column_inner][vc_column_inner width=”1/3″][/vc_column_inner][/vc_row_inner][/vc_column][/mk_page_section] 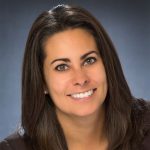 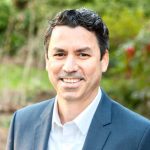