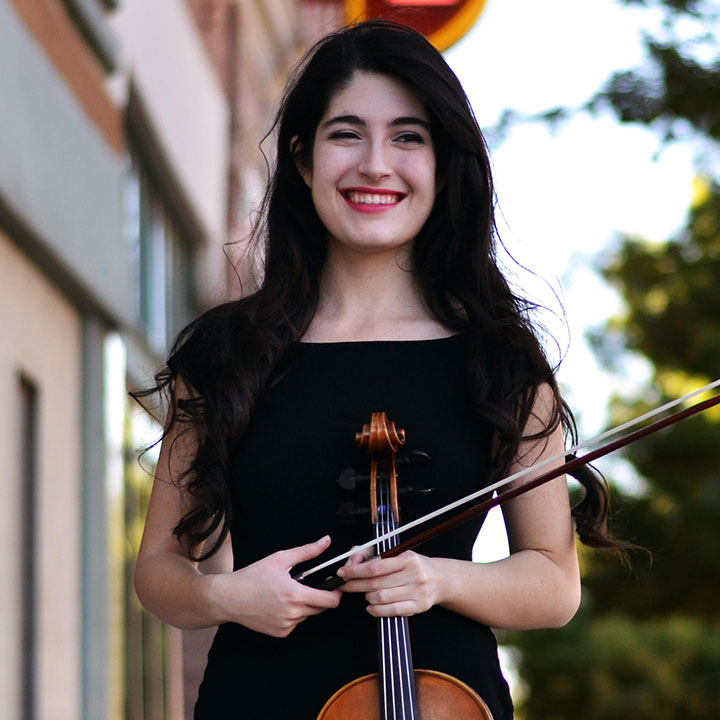 Elisabeth Greene is an active violist in the Southwest. She has been principal violist for a number of orchestras and is a regular member of the Las Cruces Symphony. She holds a Bachelor of Music Degree from New Mexico State University.

In addition to her solo recitals, she has performed as a chamber musician with members of the La Catrina Quartet, NMSU String Quartet, C4 Ensemble, Vox Vallis Women’s Ensemble, to mention but a few.

Ms. Greene has coached sectionals for high school orchestras in Texas and New Mexico for the last two years, as well as worked with after-school programs for children such as Kindermusik in 2015 in Las Cruces, NM.

Currently, she keeps a busy agenda teaching and performing in the San Antonio area and is auditioning to M.M. Degree Programs in the US. 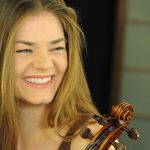 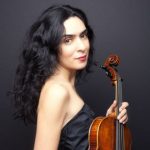