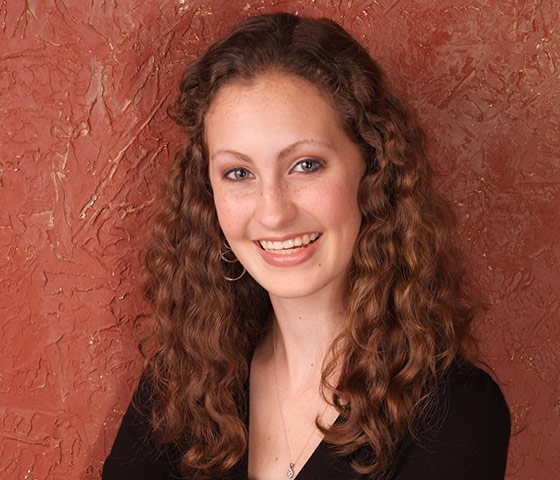 Jennifer McKeeman, an Austin native, is an honors graduate of the University of Texas at Austin with a bachelor’s degree in music education and a performance certificate in viola. At UT, Jennifer had the privilege to study viola with Roger Myers and pedagogy with Dr. Laurie Scott and Dr. Robert Duke. While at UT, Jennifer actively taught in the University String Project, educating students from Austin and the surrounding areas privately and in ensemble settings. She played with the UT Symphony Orchestra for four years while also traveling during the summers to study and perform with festival orchestras in Sewanee, TN, Marrowstone, WA, and Green Mountain, VT.

Jennifer began her formal school teaching in San Antonio, TX with the opening of David Lee “Tex” Hill Middle School in the Fall of 2014. She has had the great privilege of establishing and building the orchestra program at Tex Hill from the ground up. Since its first year, the orchestra program has grown twenty-five percent with a growing participation in the fifth-grade strings program at the feeder elementary schools. The Tex Hill Orchestras have earned great accomplishments in a short three and a half years including consistent Sweepstakes awards at UIL Contest, growing numbers of students placing in the TMEA Region 12 Orchestras, consistent student ratings of “Superior” at solo and ensemble contests, as well as Sweepstakes and “Best in Class” awards at contests and festivals attended throughout Texas. Jennifer looks forward to continuing her development as a teacher and performer so that she may continue to share the joys of music with students. 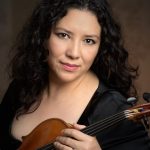 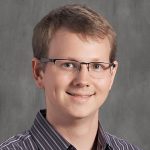