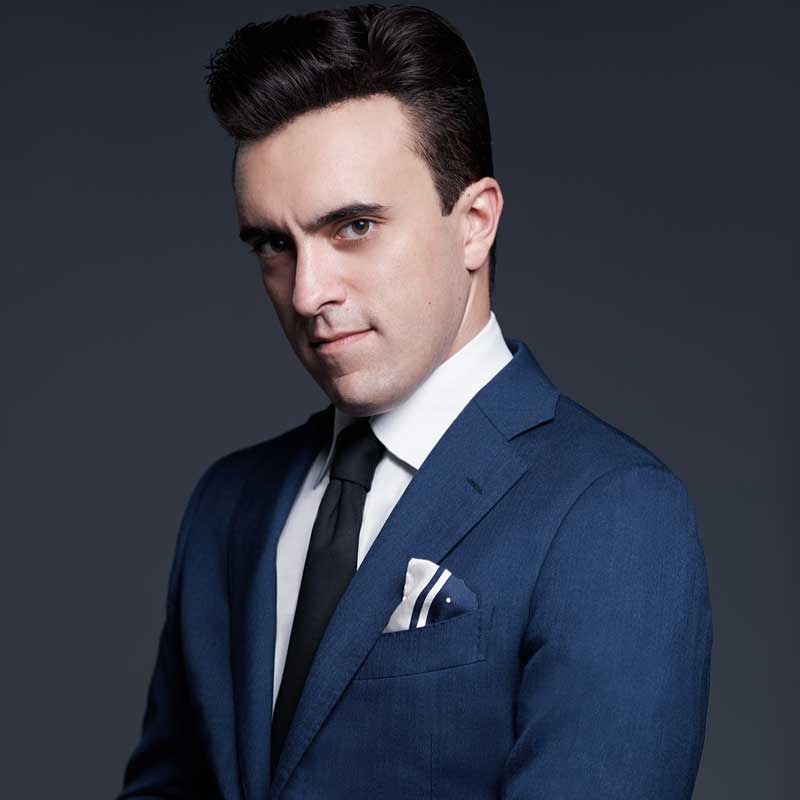 American pianist John Wilson has established himself as an artist who is both refined in style, and also a “marvelous musical mad scientist” (Music Critics Association of North America).

As soloist he has performed with the San Francisco Symphony, New World Symphony, the New Amsterdam Symphony and Orchestra Camerata Notturna in New York City. He most recently won 1st prize in the 2019 International Respighi Competition, which resulted in an invitation to perform as soloist with The Chamber Orchestra of New York at Carnegie Hall; other prizes include 1st place in the American Prize Foundation 2019 Competition, and “Best Performance of an American Work” at the 2017 Liszt-Garrison International Piano Competition.

A sought-after collaborator for the world’s most prolific composers, Wilson has had the pleasure of being a part of numerous world premieres, performing on the U.S and World premieres of solo piano works by Michael Tilson Thomas, duo works by Timo Andres and Judith Lang Zaimont, and ensemble-orchestral works by John Adams, Steve Reich, Reinbert de Leeuw, HK Gruber, and Bernd Deutsch.

A devoted chamber musician and collaborator, he has appeared in chamber ensembles with musicians of the San Diego Symphony, San Francisco Symphony and Orchestre Symphonique de Montréal. Wilson has performed in duo recitals with violinist Joshua Bell, cellist Johannes Moser, violinist Anthony Marwood and soprano Audra McDonald. Wilson was trained at the Peabody Conservatory, where he received his B.M., M.M., and Performance Diploma. He is a regular keyboardist for the San Diego Symphony and San Francisco Symphony, where he served as Principal Keyboard for their 2018, and 2020 tours.

John has recorded for Naxos USA, MSR Classics, SFS Media Label, and performances can be heard on Medici.tv and WQXR. Wilson’s debut solo CD was released fall 2021 on the Avie Label, featuring the world premiere of new piano works by Michael Tilson Thomas. 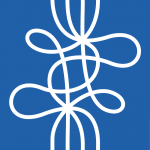