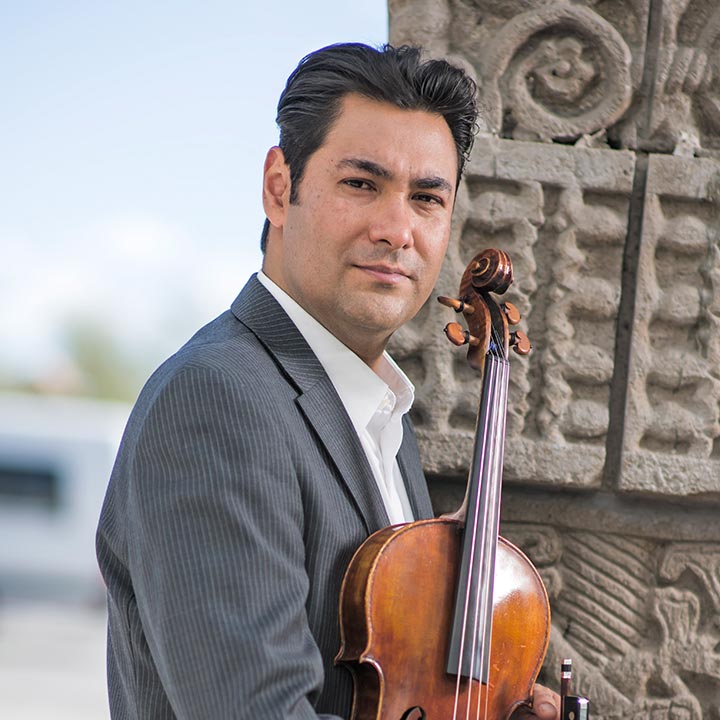 A Grammy Award winning artists and two other Grammy nominations Jorge Martinez-Rios studied viola and piano at the Conservatorio de las Rosas in Morelia, Mexico where he graduated with honors under the tutelage of professor Gela Dubrova. In 2003, he completed his Master of Music degree in Viola Performance at Western Michigan University. In 2007, he completed another Master of Music Degree in chamber music and conducting.

While at WMU, Mr. Martinez was awarded one of the university’s most prestigious awards, namely, the All University Graduate Research and Creative Scholar Award. It was the first time in the history of the university that the Graduate College bestowed such recognition upon the School of Music.

Mr. Martinez specializes in chamber music and he is the violist and founding member of the La Catrina Quartet, which has been hailed by Yo-Yo Ma as Wonderful ambassadors for music. He has performed in Germany, United Kingdom, Mexico, Chile, Colombia, Aruba, El Salvador, and all of the United States.

Recently, Mr. Martinez-Rios was invited by the National Endowment for the Arts in Mexico to be part of a historical recording compilation where he recorded the String Trio and the Sonata for Viola and Piano by Jose P. Moncayo.

Currently, he is an Associate Professor at the New Mexico State University Department of Music, principal violist of the Las Cruces Symphony and San Antonio Chamber Orchestra, and has a busy performing, conducting and recording agenda for this year. 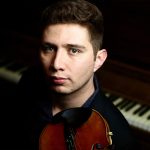 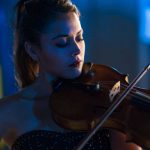