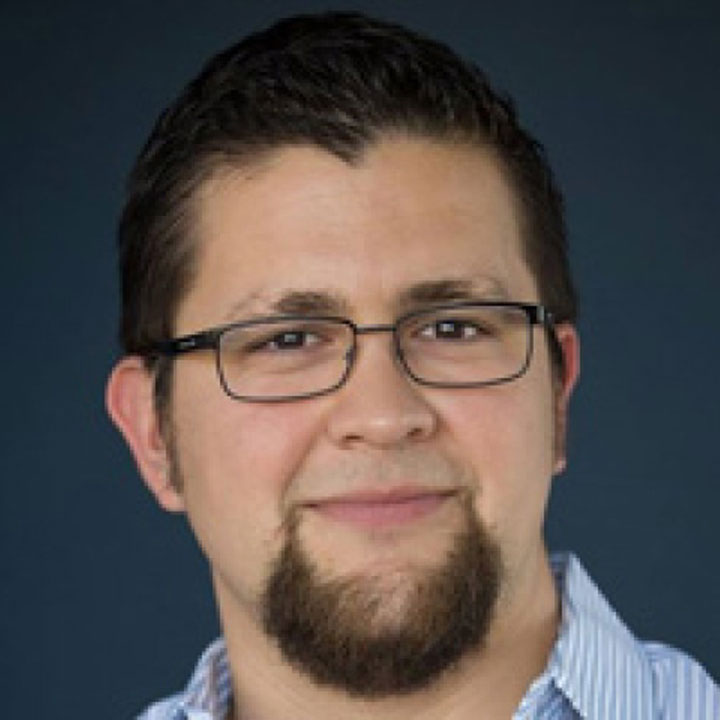 JR Trevino is a native of San Antonio. A graduate of Antonian High School, he went on to Baylor University’s Hankamer School of Business. Earning his Bachelors of Business Administration with a double major in Marketing and Management in 3 years. After graduating from Baylor, JR joined his family’s construction business, Treco Enterprises Inc. Founded in 1990 by JR’s father, Edward Trevino, Treco is a General Contracting company. Treco specializes in commercial finish outs, hotel renovations, and general grounds maintenance. Treco has completed projects all over Texas as well as the United States. JR has been vital to Treco’s growth in the last 9 years. As a small business owner, JR is responsible for numerous aspects of the company; from project management to community engagement.

Grateful for the construction community in San Antonio, JR has worked assiduously to promote and support the industry. JR serves as the President of the Hispanic Contractors Association de San Antonio. The HCA is a 501(c)3 non-­‐profit that is committed to developing safety training, educational programs, scholarships, and networking opportunities. Our mission is to help small, minority, women, and veteran owned businesses in South and Central Texas.

JR cares about the small business community and is also a civic-­‐minded individual. As an 8-­‐year resident of Castle Hills, Texas; he felt the call to serve his City. In May of 2016 he was elected to the City Council of Castle Hills where he is serving a 2-­‐year term. As a Councilman JR brings his small business acumen, interpersonal skills, and determination to make a difference. JR and his colleagues are responsible for operational oversight and protecting the future of Castle Hills.

In 2012 JR graduated from the San Antonio Hispanic Chamber of Commerce’s Alexander Briseno Leadership Development Program (ABLDP). ABLDP assisted him in his professional development and encouraged involvement in local government. As a member of Leadership San Antonio (LSA) Class 38, JR was able to build on the foundation of ABLDP to continue his growth as an emerging leader in San Antonio. JR is an active member of the San Antonio Hispanic Chamber of Commerce where he serves on the Leadership Committee, ABLDP Steering Committee, and regularly attends Chamber events. He holds advisory board member positions for the Salvation Army as well as Harlandale High School Construction Program. 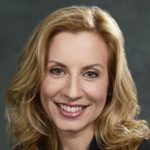 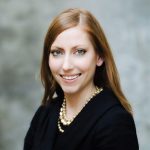