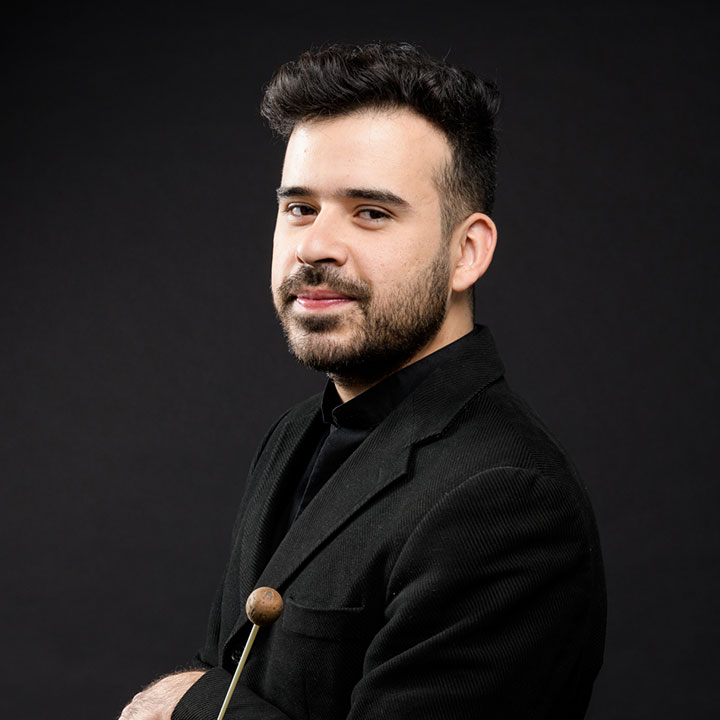 Leonardo Pineda began his musical education through ‘El Sistema’ in Venezuela, the internationally renowned orchestral program created by Jose Antonio Abreu. After commencing his violin studies at the age of 10 under the tutelage of violinist Simon Gollo, Leonardo quickly became the concertmaster of several youth orchestras in Los Andes.

Leonardo was the winner of the 2011 Bard College concerto competition and made his New York debut at the Fisher Center for the Performing Arts with the Bard College Orchestra. Leonardo additionally participated in the ensemble Contemporaneous with whom he performed in several venues in New York, working closely with composers Joan Tower and George Sontakis. In 2012, alongside Contemporaneous, he premiered a piece for violin and orchestra that was written specifically for him called “Dubio.”

Leonardo is the Founder and Artistic Music Director of the Colón Music Festival in Venezuela, a program that brings young musicians from all over the world to the Venezuelan mountains for a intensive summer musical program. 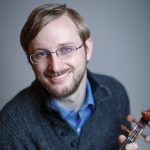 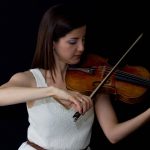