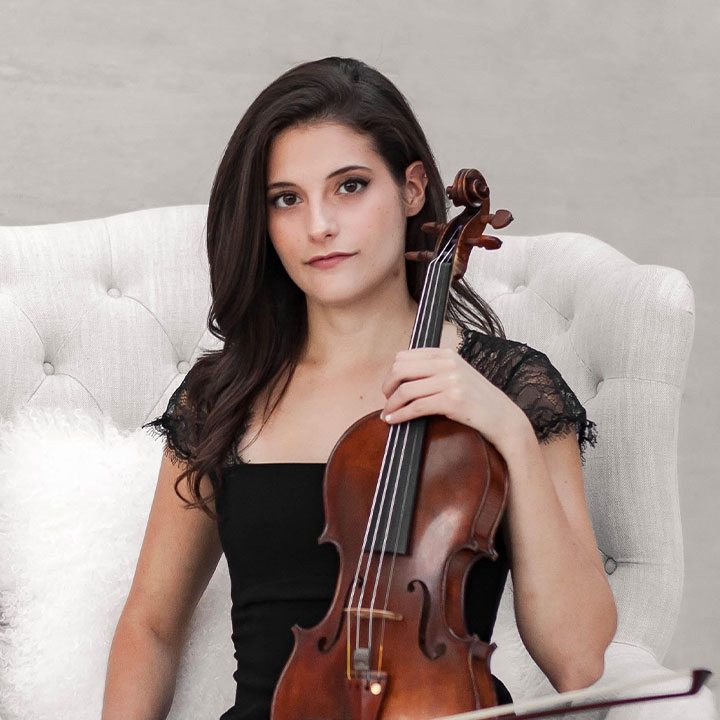 Mariana Cottier-Bucco, originally from Venezuela, came to the United States when she was six years old. It was then that she started to play the violin, under the instruction of Irina Schuck. At age 13 she enrolled in the studio of Lee Snyder at the Settlement Music School in Philadelphia, where she was accepted into their Advanced Studies program. 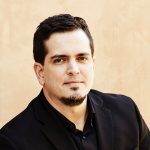 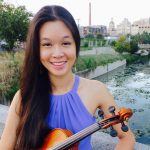