Former Chairman and Board Member 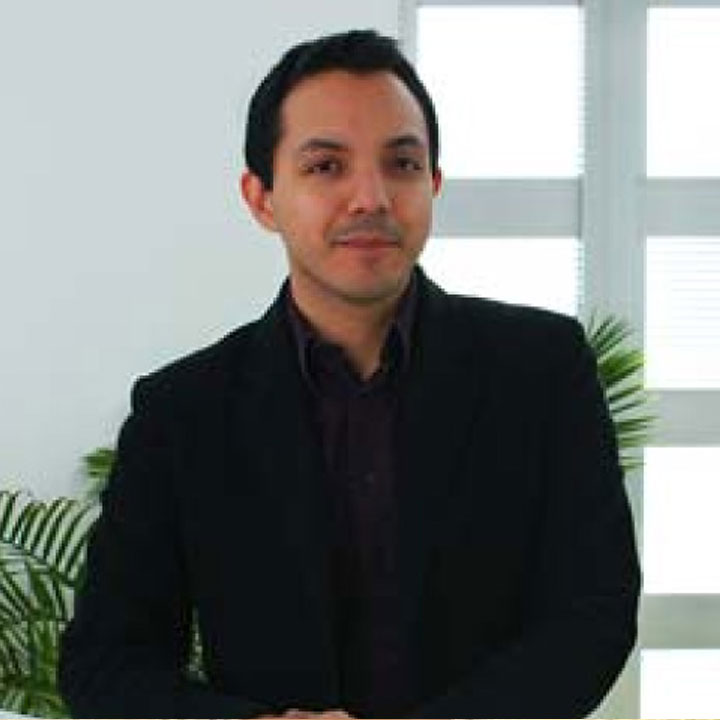 Mario is the resident optimist for San Antonio’s Sammis & Ochoa. He specializes in media relations, copywriting, community outreach planning, and looking at the glass half-full.

As a native San Antonian, Mario is committed to the city and brings with him a profound affection for the development of his hometown. From the bustling and burgeoning center city to the vivid cultural scenes of the Westside, if it’s San Antonio, Mario will rally behind it.

Starting as a student journalist for the University of the Incarnate Word Logos, Mario has accumulated over 12 years of experience in the media and public relations industry. Though his journey into public relations was unexpected, it has been incredibly fulfilling.

In his tenure as a public relations practitioner, he has handled accounts for regional small businesses – Express Information Systems, JC Food Mart, and others – large corporate entities – Career Education Corporation, Screamworks Entertainment, Gladiator Events, and others.

Mario also is an active local speaker and regularly presents at high school and university-level institutions on public relations best practices. He is also a rotating member of the Gang of Four radio program hosted by Jack Riccardi on KTSA 550 AM San Antonio.

However, nothing jazzes him more than learning. An avid reader of anything he can get his hands on, Mario has been known to devote hours online and offline to learning about the world – its cultures, its communities, and its eccentricities. If you can’t find him at his desk, look for him reading a book on his tablet or surfing Wikipedia!

His mission is simple: To energize people! 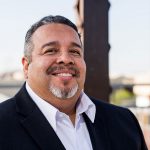 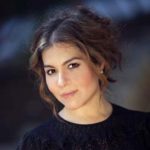