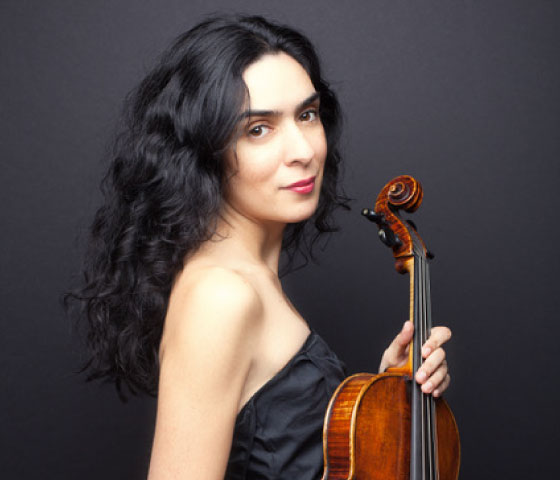 Meena Bhasin is an alluring violist and entrepreneur whose identity has never fit neatly into a box. Born in New York to an Iranian Jewish mother and a Punjabi Sikh father, her early life was filled with an insatiable passion for cross-cultural dialogue and an itch for interdisciplinary learning. She started honing her musical skills at the age of four. Through experiences as an adolescent performing and collaborating in places like Japan, Israel, China, and at the United Nations, she realized what a powerful connecting force music could be in the world. This realization has affected every artistic choice she has made since.

Meena’s professional life has been diverse and varied. She is a co-founder of Decoda — the affiliate ensemble of Carnegie Hall—which is dedicated to creating meaningful musical experiences through dynamic performances, education, and a quest for social impact. She has led Decoda around the globe in projects ranging from Mexico to India and Abu Dhabi, bringing music to great stages as well as places where it is rarely heard, including prisons, hospitals, schools, and shelters. In 2015, she was invited to perform at the Obama White House, highlighting Decoda’s work in criminal justice reform. Most Recently, Meena founded Reveler, an arts and culture startup that curates surprise experiences in San Francisco, tailored to fit members’ schedules and tastes. By making a cultural night out effortless and meaningful, Reveler hopes to make arts and culture a part of young people’s daily lives and in so doing, sustainably support artists and arts institutions alike.

Outside of her entrepreneurial projects, Meena is also the co-artistic director of Noe Valley Chamber Music in San Francisco, and a member of the San Francisco Contemporary Music Players and Lincoln Center’s Mostly Mozart Festival Orchestra in New York City. She makes regular appearances with the San Francisco Symphony, the Saint Paul Chamber Orchestra, and the Boston-based chamber orchestra, A Far Cry. She relishes collaborations across genres and has toured the US as a soloist with legendary rock band Jethro Tull and performed Persian music as a soloist with the New York Philharmonic. Her chamber music collaborators have included Itzhak Perlman, Pinchas Zukerman, Emanuel Ax, and Joyce DiDinato. As part of her training, Meena was in Ensemble Connect, the post-graduate leadership program of Carnegie Hall and the Juilliard School. Prior to that, she graduated as a Presser scholar from New England Conservatory and also holds a BA in international relations from Tufts University. 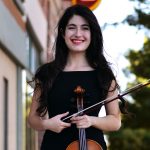 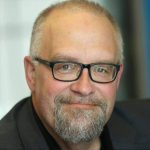