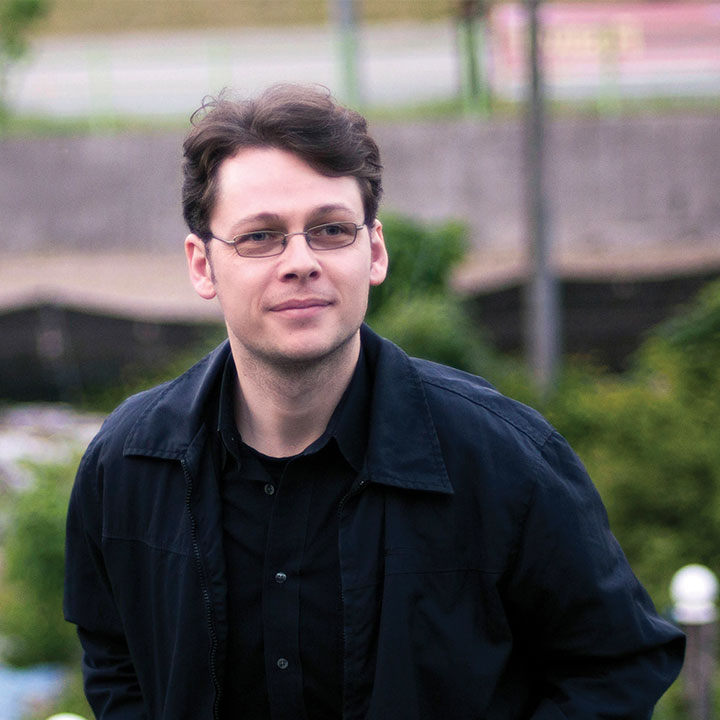 Romanian-born cellist Mihai Marica won First Prize at the “Dr. Luis Sigall” International Competition in Viña del Mar, Chile and also won First Prize at the Irving M. Klein International Competition. He is also the recipient of Charlotte White’s Salon de Virtuosi Fellowship Grant. He has performed with orchestras such as the Symphony Orchestra of Chile, Xalapa Symphony in Mexico, the Hermitage State Orchestra of St. Petersburg in Russia, the Jardins Musicaux Festival Orchestra in Switzerland, the Louisville Orchestra, and the Santa Cruz Symphony in the US. He also appeared in recital performances in Austria, Hungary, Germany, Spain, Holland, South Korea, Japan, Chile, the United States, and Canada.

A dedicated chamber musician, he has appeared at the Chamber Music Northwest, Norfolk, and Aspen Music festivals among others, where he has collaborated with such artists as Ani Kavafian, Ida Kavafian, David Shifrin, André Watts and Edgar Meyer. Mihai is an original member of the award-winning Amphion String Quartet, whose debut album was recently named one of the best classical music recordings of 2015 by the New York Times. Mr. Marica studied with Gabriela Todor in his native Romania and with Aldo Parisot at the Yale School of Music where he was awarded the Master of Music and Artist Diploma degrees. He is a member of Chamber Music Society of Lincoln Center’s CMS Two Program with the Amphion String Quartet, and a former solo member of The Chamber Music Society of Lincoln Center’s CMS Two program. Mihai continues to appear regularly with the Chamber Music Society of Lincoln Center. 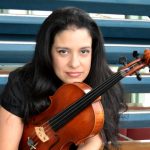 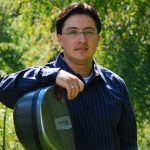