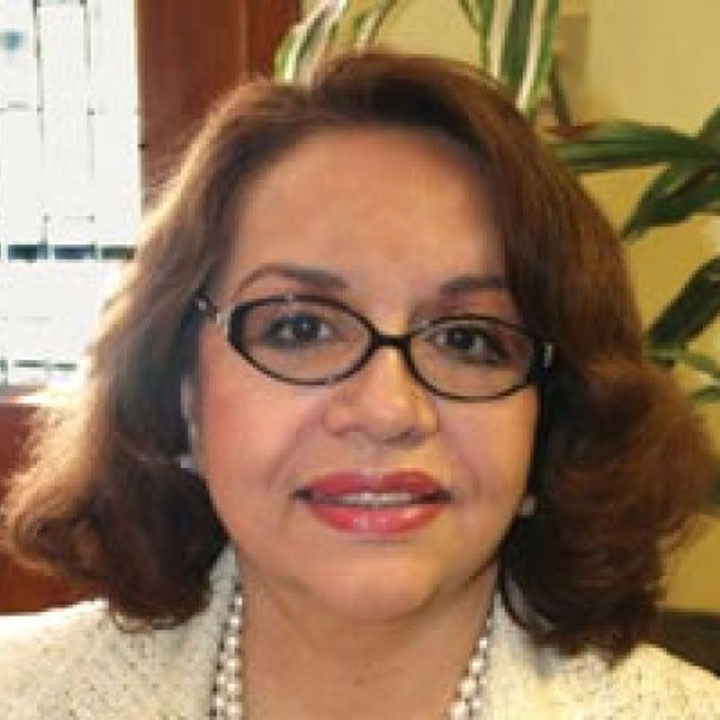 The Alamo Travel Group, Inc. (ATG) was established in 1990 in San Antonio Texas by Patricia Pliego Stout.  Since 1990, it has expanded to become a nationwide provider of corporate, leisure, federal and state travel services.  Much of this expansion can be attributed to Alamo Travel’s certification as a travel service provider for federal and state employees by the State of Texas, the General Services Administration and the Department of Defense.

In 2000, the company opened new offices in New Orleans, Louisiana, The University of Incarnate Word in San Antonio and the NASA Stennis Center.  In 2001, a location was opened at Tinker Air Force Base as well as in three locations in San Antonio at Lackland Air Force Base, Randolph Air Force Base and Wilford Hall.  Over the next two months, nine more offices were set up at Air Force bases all over the United States.

In 2003, Alamo Travel was selected by the SBA in San Antonio as contractor of the year. Recently, Alamo Travel Group was nominated by Lackland Air Force Base and has been selected to receive the Military Deployment and Distribution Command (SDDC) Quality Award for outstanding service to the Department of Defense during the year 2003.

The Alamo Travel Group, Inc. has carved out its niche in the travel industry, ranking #1 in San Antonio, with services that include: Corporate and Leisure travel, incentive groups, conventions, meetings, leisure and government travel services.  As a result of the growth and superior services offered by The Alamo Travel Group, Inc.  Continental Airlines and Delta Airlines recognized Alamo Travel as a top producer of federal and military sales for the calendar year 1999.  In 2001, Mexicana Airlines also recognized the performance of the ATG as its top producer of sales.  As a result of these accomplishments, ATG was awarded Corporate and Incentive National Contracts with Dell, Lehman Brothers, Lockheed Martin, Motorola and American Institutes of Research. UT System and School Districts in San Antonio.

Patricia Pliego Stout is the founder of The Alamo Travel Group, Inc.  Her work has been recognized by several organizations, including the San Antonio Women’s Hall of Fame who added her to their ranks in 1997.  Ms. Stout has also been named Small Business Woman of the Year by the Republican Women’s Leadership Forum in 2000 and Entrepreneur of the Year by the San Antonio Hispanic Chamber of Commerce in 1992.  She was awarded the Hispanic Magazine 2001 Latina Excellence Award, inducted into the Hispanic Women’s Taskforce of the RNC and given the Hispanic Spirit of Enterprise Award and Entrepreneurial Spirit Award from the National Association of Women Business Owners San Antonio Chapter in 1999 (NAWBO). She is the 2002 Business Entrepreneurship Award Recipient for Hispanic Magazine.  Image 2002 recognized her as an Outstanding Hispanic Women Role Model and she received the Yellow Rose Commission for the State of Texas presented by Governor Perry.

Patricia Pliego Stout has been featured in Latina magazine, Reader’s Digest, Hispanic Business Magazine, the Federal Reserve Bank Report 1995, Vanidades Magazine, Federal Times, Travel Weekly and Business Travel Magazine.  Her company has been ranked as 39th on the list of the top 500 Hispanic Corporations of America in 2009.  The Alamo Travel Group, LP is listed as the largest privately owned travel agency in San Antonio by the Business Journal and the tenth largest Hispanic Owned Corporation in San Antonio in 2009.  Patricia was included in the 100 Top Latinas of America from Hispanic Magazine 2003.  Listed in the top 100 diversity owned companies in America in 2008. 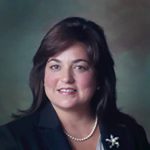 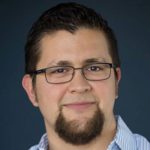