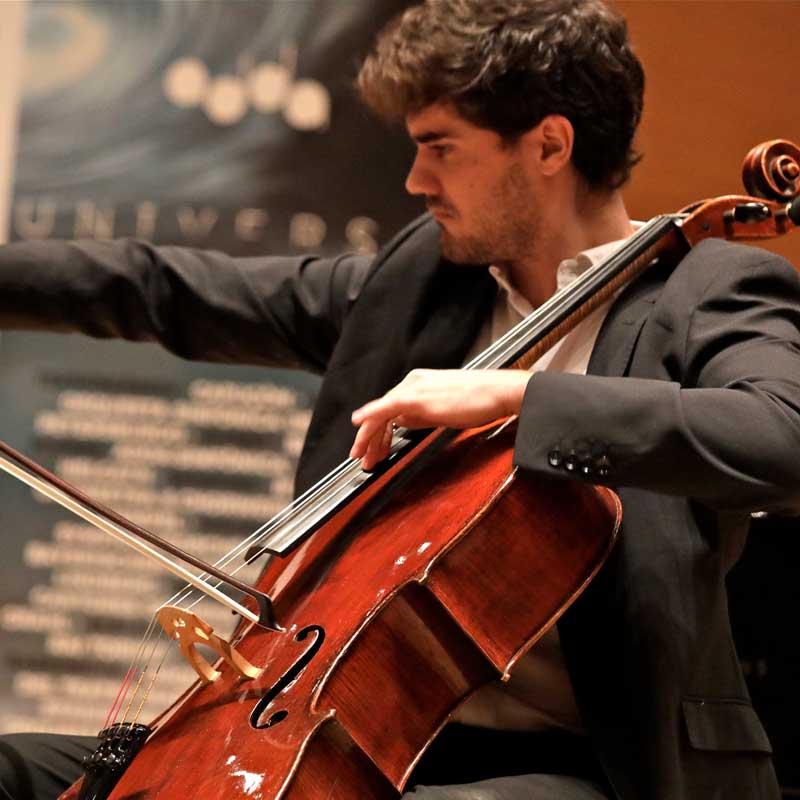 Spanish-born cellist Pedro Bonet is currently pursuing his master’s degree at Manhattan School of Music with Philippe Müller. Winner of several competitions in Spain, he has given recitals around the world, partnering with renowned artists despite his young age. He was awarded in 2020 with the prestigious Fulbright Scholarship to study in New York.

Pedro is very interested in chamber music, premiering worldwide in Alicante in 2019 the “Suite for Cello and Piano” composed by David del Puerto and working with world-renowned musicians such as Flores Chaviano, Georgy Vasilenko, Noelia Rodiles, Amparo La Cruz, Bruno Vlahek and Daniel Avshalomov. He was a member of the Euphoria Trio and the Cello Octet KG.

Winner in 2018 of the VII Edition of the Ciudad de Vigo String Competition in the specialty of cello, and the First Prize in the Superior Category of the XVII Certamen Intercentros Melómano,  Pedro will perform in the next two seasons various concerts as soloist with orchestras such as RTVE, Filarmonía  and Sinfónica de la Universidad Complutense de Madrid. He is also the first prize winner of the ConcursArte and the AgrupArte competitions in Madrid.

He has appeared as a guest in Radio Nacional de España, performing live on programs such as Andante con Motto. He was also a guest artist on RTP2 radio in Portugal.

Born into a family of musicians in León, Pedro began his cello studies at an early age in Madrid with María Lopes da Cunha and Javier Albarés, obtaining the Final Degree Award in his specialty at the Federico Moreno Torroba Conservatory. He finished his bachelor’s degree with Michal Dmochowski at Centro Superior Katarina Gurska, being awarded with the Final Degree Award and a Special Prize by the Katarina Gurska Foundation for four consecutive years. 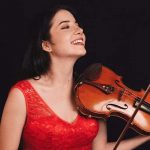