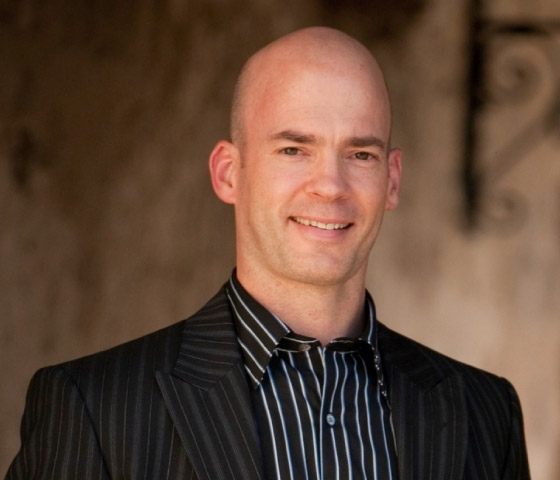 Robert C. Ehlers, Staff Environmental Engineer for Valero Energy Corporation, has for the last seven years managed environmental liability and ambient monitoring projects, consulted for resource recovery initiatives, and advised on federal regulatory affairs. He received his Bachelor of Science degree in Civil Engineering from Stanford University and a Master of Science degree in Civil Engineering from the University of California at Berkeley. Upon completion of his degrees, he worked at the nonprofit Southwest Research Institute in San Antonio for ten years. He is a local member of the Air & Waste Management Association and provides financial support to the Sunshine Cottage School for the Deaf.

Though Robert is an engineer by profession, he has always enjoyed literature, the visual and dramatic arts, and music as a balance to his more rational endeavors. In addition to being married to a concert pianist, Silvia Santinelli, he grew up listening to his mother, Elaine George Ehlers, perform organ recitals. This exposure to music, along with his family’s perseverance and patience, helped Robert overcome his severe hearing loss with communication skills that enabled him to attend public school and university despite doctors’ denial of that possibility. Aside from being a high-level tennis player, Robert has played at varying levels of proficiency the clarinet, piano, organ, guitar, and violin.

As an avid listener and collector of classical music, Robert has traveled nationwide in pursuit of quality performances of chamber music, solo pieces, and symphonic works, while enjoying more than sixty opera productions. As a Co-Founder, Board Member, and Artistic Advisor to COSA, and as a native Texan who has lived in San Antonio for most of his life, he hopes to further serve the San Antonio community, including the disabled, with his abiding esteem for the fine arts.

RETURN TO BOARD OF DIRECTORS
PAGES
DONATE 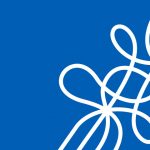 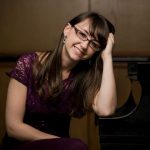