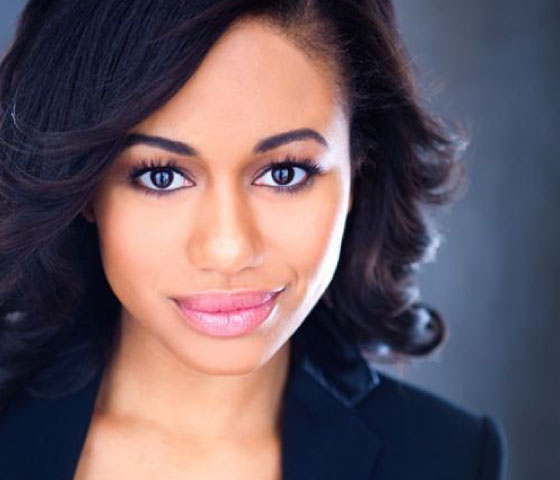 Sagine Valla graduated from Dartmouth College in 2005, and went on to earn a master’s degree in Public Health from Johns Hopkins before shifting to an acting career. In 2014, she began appearing in commercials, and then worked on indie films. She landed the lead role in the movie “The Motion of the Sun” along with many other short films including “Greater than the Game,” “A- Sex Party,” and “The End Game.” She also worked on “Two Many Moms” an indie television pilot as Jane Shoemaker, the mom and ensemble lead.

Valla’s list of TV credits have grown to include her first television roles in NBC’s Blacklist: Redemption (2016), Netflix’s Gypsy (2017) and NBC’s The Village (2018). 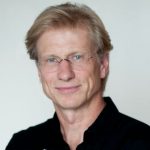 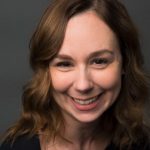