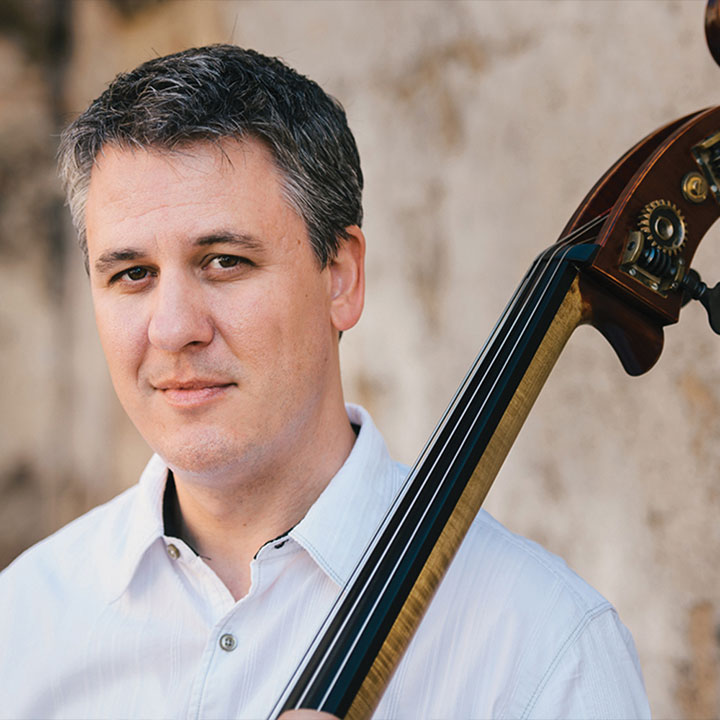 Sandor Ostlund is Associate Professor of Double Bass at Baylor University and is an active and versatile performer and pedagogue. He has an eclectic musical background that includes solo, chamber, orchestral, early music, studio, jazz, and new music performances.

As a soloist, Dr. Ostlund has performed in recitals throughout the United States. He has appeared in featured performances at International Society of Bassists Conventions, as concert soloist with orchestras, in live radio broadcasts, and has premiered many works for solo double bass. He has recently released a solo CD of music written for him called Leap of Faith. 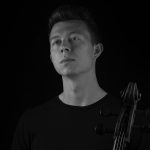 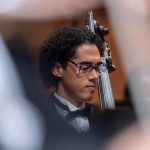