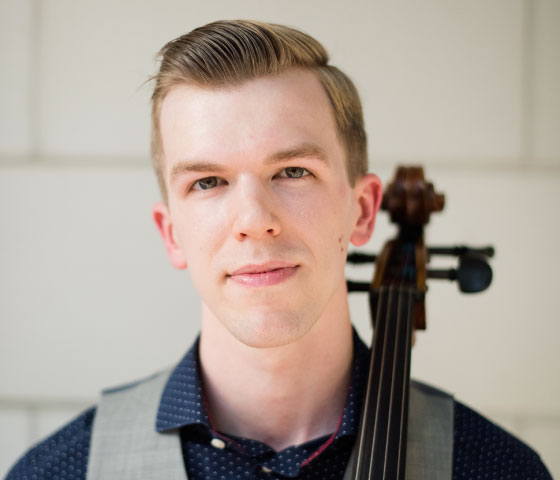 [/vc_column_text][/vc_column][vc_column width=”1/2″ css=”.vc_custom_1503009434269{padding-top: 0px !important;}”][mk_image src=”http://www.new.cmi-sa.org/wp-content/uploads/2017/09/seth_russell_560x480.jpg” image_size=”full” align=”center” el_class=”employee-main-image”][/vc_column][/mk_page_section][vc_row][vc_column width=”1/2″][vc_column_text css=”.vc_custom_1536866038624{margin-bottom: 0px !important;}”]Cellist Seth Russell performs internationally as a chamber musician, soloist, and orchestral player. Last year he was awarded a top prize in the 2017 New York International Artists Competition, and performed in Carnegie Hall for the Winners Concert in September 2017. In 2015-16 he served as the Visiting Assistant Professor of Cello and cellist of the Ceruti Quartet at University of Memphis in Tennessee. He is currently pursuing a Doctorate of Musical Arts in Cello Performance at the University of Texas at Austin.

Seth is passionate about chamber music and creating new ways to connect with audiences. He helped form the Oceanus Quartet, which received a New England Conservatory Entrepreneurial grant for an educational/performance tour of Taiwan in May-June, 2015. Seth was a founding member of Phoenix, a chamber orchestra in Boston that creates unique concert experiences through programming, venue, and audience engagement. In Boston and in Austin he has been involved with Groupmuse, an online platform for organizing classical music house concerts. Seth has been a member of Greenville Symphony Orchestra and Spartanburg Philharmonic Orchestra in SC, and Discovery Ensemble in Boston, MA. He is a substitute cellist for the Austin Symphony Orchestra and Houston Symphony Orchestra. He has been invited to numerous summer music festivals, including Interlochen Summer Arts Camp as a String Quartet Fellow, Taos School of Music, Sarasota Summer Music Festival, Colorado College Summer Music Festival, and Talis Festival and Academy in Saas-Fee, Switzerland.

A native of Greenville, SC, Seth holds a Bachelor’s degree in Cello Performance and a Performer’s Certificate from the Eastman School of Music where he studied with David Ying. He received a Master’s degree in Cello Performance from New England Conservatory where he studied with Paul Katz. Currently he is studying with Bion Tsang at the University of Texas at Austin. Seth has also studied with Lluis Claret, Gary Hoffman, Ralph Kirshbaum, and Pieter Wispelwey, and worked with the Ying, Borromeo, Brentano, Shanghai, and Miro Quartets.[/vc_column_text][mk_button dimension=”flat” size=”medium” url=”/artists” align=”center” bg_color=”#009ca6″ btn_hover_bg=”#091f40″ btn_hover_txt_color=”#ffffff”]RETURN TO ARTISTS[/mk_button][/vc_column][vc_column width=”1/2″][/vc_column][/vc_row] 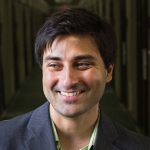 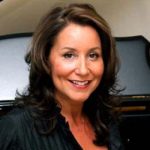