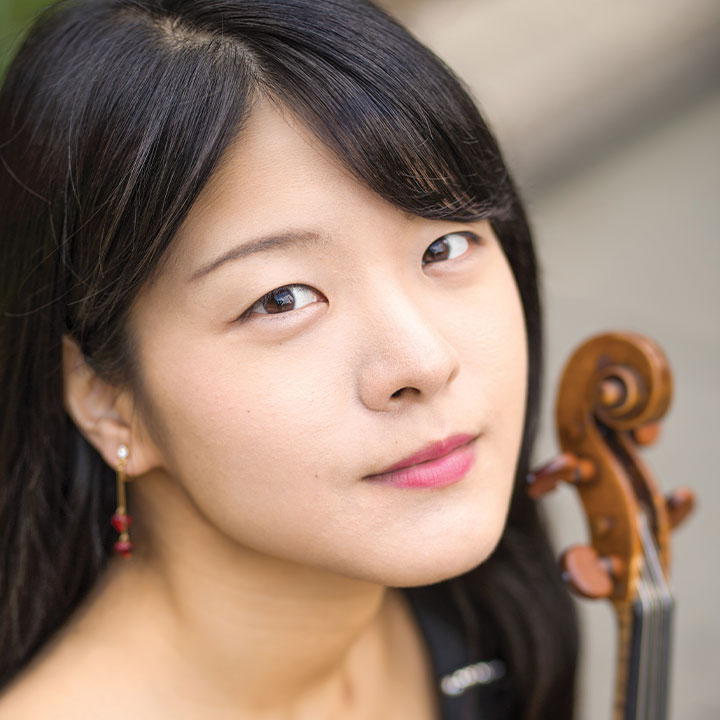 Born in Oita, Japan, violinist Sumire Hirotsuru has multifaceted interests in music, education, and writing. This past season, she has appeared at Leipzig Gewandhaus, Pilobolous dance company’s Five Senses Festival, WQXR, and Carnergie Hall, collaborated with Yo-Yo Ma and Silk Road Ensemble, Bach Collegium Japan, Grammy-winning bandoneonist Héctor Del Curto, and served as a co-concertmaster of the Juilliard Orchestra. As an active member of Video Game Orchestra, she has recorded several video game soundtracks including Final Fantasy XV, which has sold more than 8 million copies all over the world.

As a founding member of the Ansonia Quartet, she has raised $10k in 9 days on a crowdfunding website in 2017 and carried out a first international tour to Japan. The quartet has held a residency at Lunenberg Academy of Musical Performance, and appeared at Alice Tully Hall, Museum of Modern Art in New York (MoMA), New York Choreographic Institute and the Chamber Music Society at Lincoln Center.

In 2013, she has co-founded Summer in JAPAN, an annual education program for Japanese schoolchildren, inviting ten Harvard students to hometown in Japan each year. The program has served 800+ students in the past 6 years, providing intensive workshops in English including computer science, writing, and performing arts, and a concert series. She also serves as a faculty at Classical Music Institute in San Antonio.

As a writer, she has contributed to Japan’s biggest business paper Nikkei, President Online, Toyo Keizai Online, (Japan) and Juilliard Journal (U.S.). Her first book “Supercharged Self-Management: The dead simple five-minute method that launched me through Harvard and Juilliard” has been published by Kadokawa in Japan in February 2019.

Sumire earned a B.A. from Harvard University in 2016 and a M.M. from The Juilliard School in 2018. She is a recipient of the William Schuman Prize, awarded for outstanding achievement and leadership in Music at Juilliard. As a CEO of Smilee Entertainment, she currently focuses on violin performance, video game music composition and arts management in New York City. 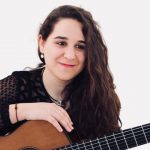 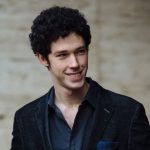